A Benefit Singing: A Sketch of Rural Missouri Life

We arrive fifteen minutes before the singing is scheduled to begin and park in the hay field behind the church at about dusk. My daughter and I make our way around to the front doors. We shake hands with the pastor and step inside, but there’s nowhere to sit. We stand dumbly in the aisle a moment and I play with my daughter’s hair, nervously scanning every bench. Many neighboring churches are represented here, and not all of them share the same denomination as the one on the sign out front, but that doesn’t seem to bother anyone. Here we’re all the same, I remind myself. Finally, a lady from our church catches my eye, says hello, and offers to scoot over to make a place for me and my daughter. We’re grateful to have a place on a hard-backed bench with little space between it and the next one.

I’m a people watcher. Maybe it has to do with being a writer, or maybe it’s my way of dealing with the nervousness crowds bring me, but I quickly notice a lot of peculiarities about the individuals in the room. One man has a bald spot on top except for a little bit of fuzz that seems to be almost rolled into a ball. His mustache is almost hidden at the edges by the creases of his big droopy cheeks, despite being rather thin. There’s only one person in the room who hasn’t aged a day in ten years. She sticks out like a sore thumb to me and then I notice for the first time that I’m seeing the next generation of all the people I once knew. I can place most of the children on looks alone, even though I’ve not seen them since they were babies.

A prayer is said and the singing begins.

Men in flannel shirts beneath their faded overalls look like they were plucked straight from the field and had a guitar pushed into their hands. The round ring in their front overalls pocket indicates a years-long chewing tobacco habit.

Some can sing, and some can’t carry a tune in a paper bag, but no one is turned away. In fact, it’s often those without a singing gift who are the most spiritual, like the autistic boy who always sang along to Amazing Grace. A young boy sings with his grandmother while she plays piano. A ninety-four-year-old man is rockin’ it on the steel guitar. Over a hundred people are packed into a sanctuary built to comfortably seat eighty and at least twenty more are watching through the windows of the dining hall. Everyone gets a turn to sing. Even those who don’t offer are in danger of being recruited by the crowd. A guitar is thrust into their hands and without words or notes on a page they perform. People who used to be able to belt it out don’t have the volume anymore. New ones take their place. As they finish and start to walk away, someone from the crowd yells out another song title for them to sing.

There are at least twenty people crowded up front on foldable chairs with instruments, mostly guitars. In big gatherings like this one there might be one that’s electric, a banjo, steel guitar, and a few mandolins. Piano players change with the songs. Families do specials together, and testimonies are given randomly. Someone sings a song and an audience member may begin an unknown verse just as it ends. In the middle of a song someone may run up to the piano and start playing along by ear. The whole audience may sing along, or maybe just a voice or two. I know almost every word of every song. This makes it difficult to keep from singing along softly.

Soon a couple baskets are passed down the rows and everyone offers what they can, some putting in get well cards. When the money is all counted, over $7,000 has been raised for a man with too many hospital bills who was always visiting others in the hospital when they were sick.

The singing starts again. I’m relieved when they get to my husband and he doesn’t offer to sing. I can spot him easily in the crowd. The back of his head has a big gray patch on one side, the product of when he lost his hair from radiation about the time we began seeing each other. That was twenty-two years ago, when a benefit just like this one was held for him. It suddenly makes me very glad I came. Not because this is the closest thing I have to health insurance, but because it’s right to do so and part of my rural Missouri heritage.

Next thing I know they’re calling for me to sing. I step around a man in a wheelchair sitting in the aisle. When I reach the front there’s very little room to even stand with all the musicians. My husband hands me a book and announces the number. I nervously turn to the page and hope it’s something I can sing. I hold the book open and notice it’s shaking. I look at the crowd and note how odd all the heads look since they’re not in neat rows but packed in tightly like sardines, with some people in the aisle and others standing in the back. The music starts and I sing. As loud as I can, because there’s no microphone, and because I just feel like it. To my amazement it sounds right. People start singing with me and it’s exhilarating to be leading. Even so, my book shakes even more as the song goes on and by the time it’s over I don’t think I could have made it another verse if I had to. I close my mouth tight and walk back to my seat quietly with my head down, suddenly embarrassed I let everyone see so much of myself. New people take my place up front and finally the shaking stops.

After two hours, a prayer is said and a long line forms in the direction of the food tables in the next room but the singing doesn’t stop. We wait in line for ten minutes and finally see eight crock pots of chili and more desserts than you can possibly count.

I try to mingle, but I’m terrible at it. It shouldn’t be hard since I know most of the people there, but I’m not good with social situations. I will not talk about my books, I repeat to myself over and over. I don’t want to bore people and I’m certain I’ve talked some heads off in the past about whatever I was most interested in at the time. Everyone I talk to asks me how many books I have out now. I can’t remember the exact number and I’m not sure if that makes me sound like an airhead or just crazy productive. I’m hoping for the latter. One of them keeps asking me questions and soon we’re engaged in a fascinating conversation about the differences between Baptists and the Amish faith. Suddenly I remember my father-in-law rode with us and decide we’d better take him home. Not everyone is a social butterfly.

My husband pulls a flashlight out of his pocket and leads us to the field where we parked. I’m glad we came, if for no other reason than it’s one of the things I truly want my daughter to experience first hand.

Things change. People, places, even cultures change. But I hope there will always be hill people who wear pin-striped overalls and play banjos, and people who aren’t afraid to sing and who are willing to help out someone in need. 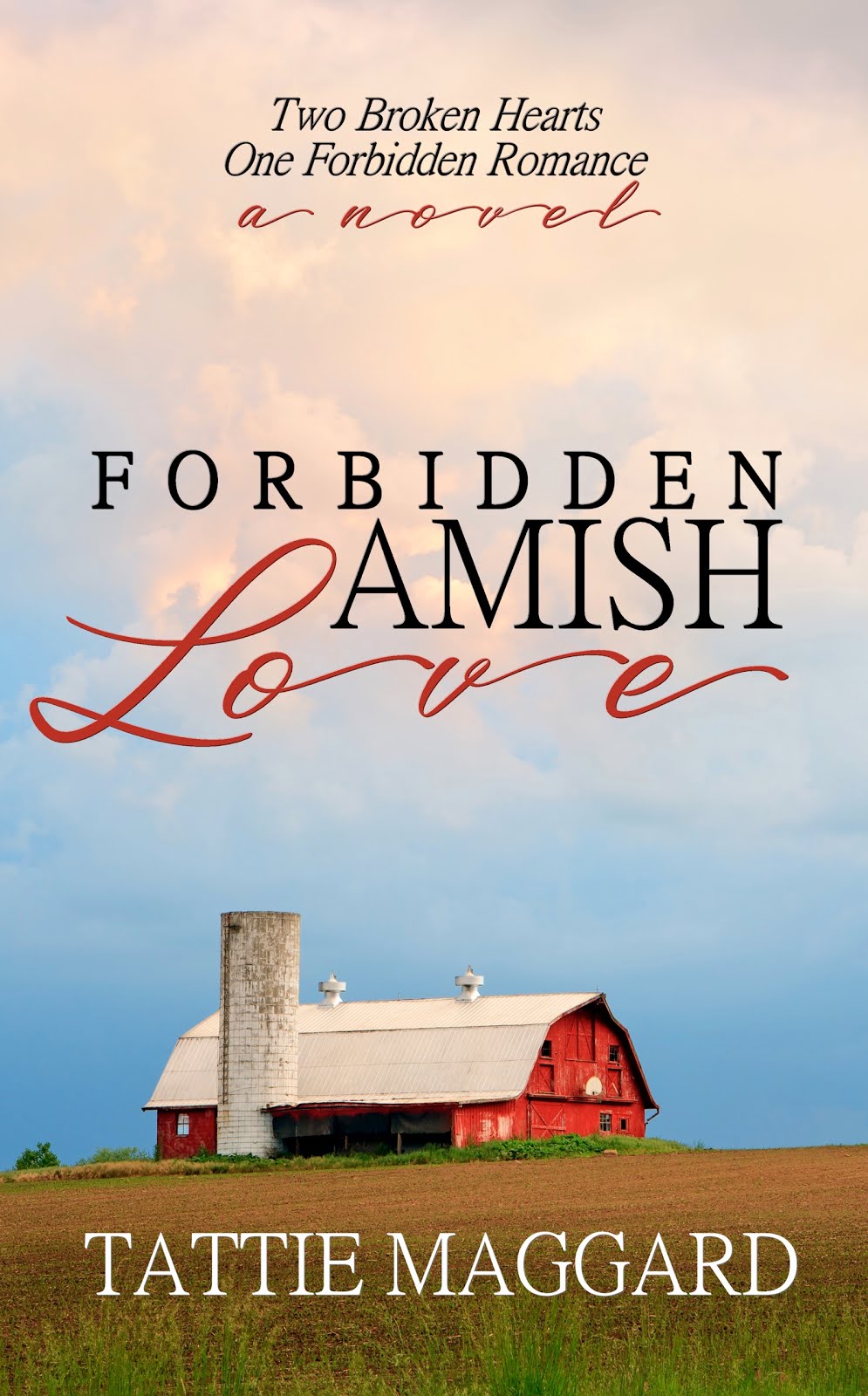 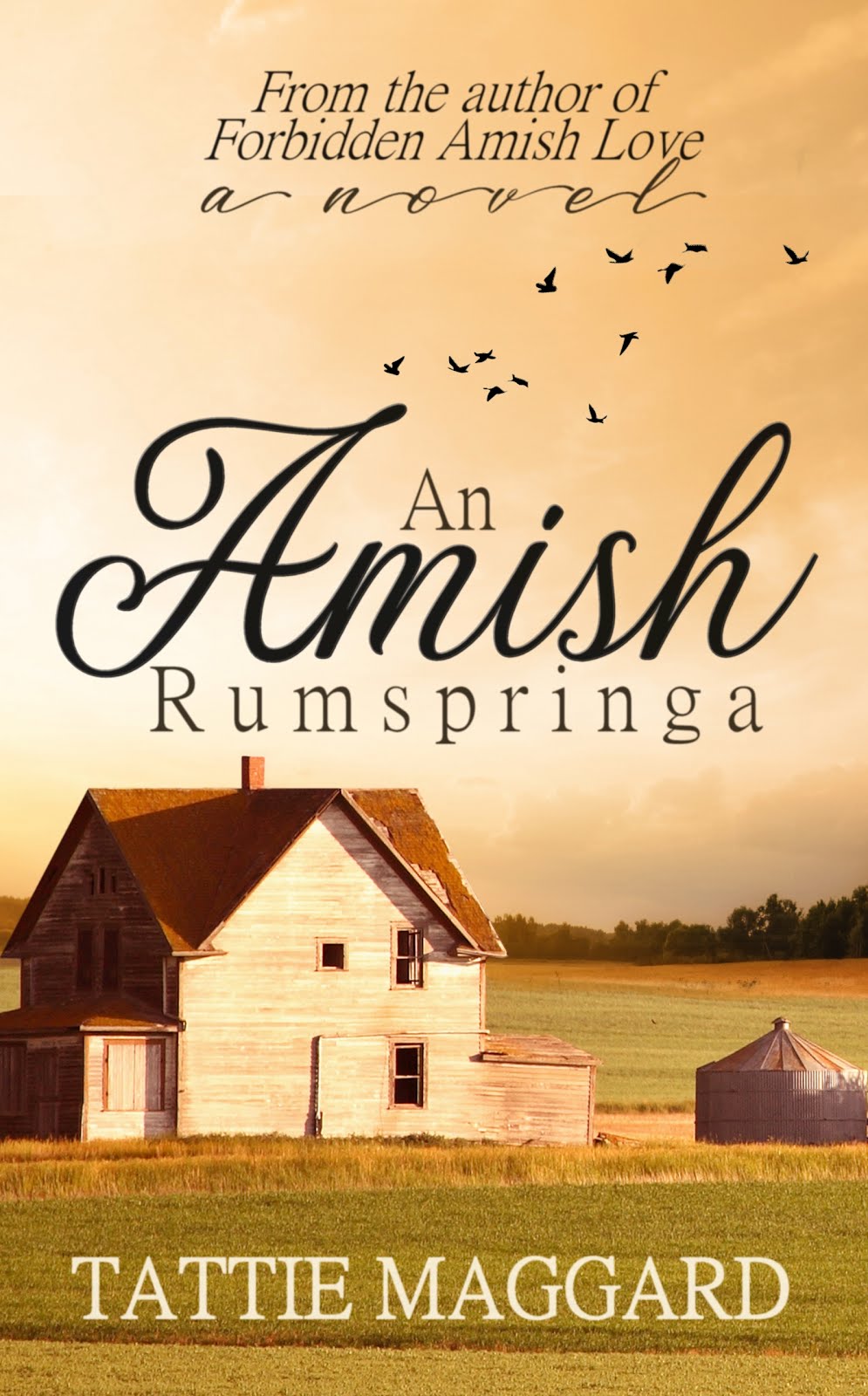 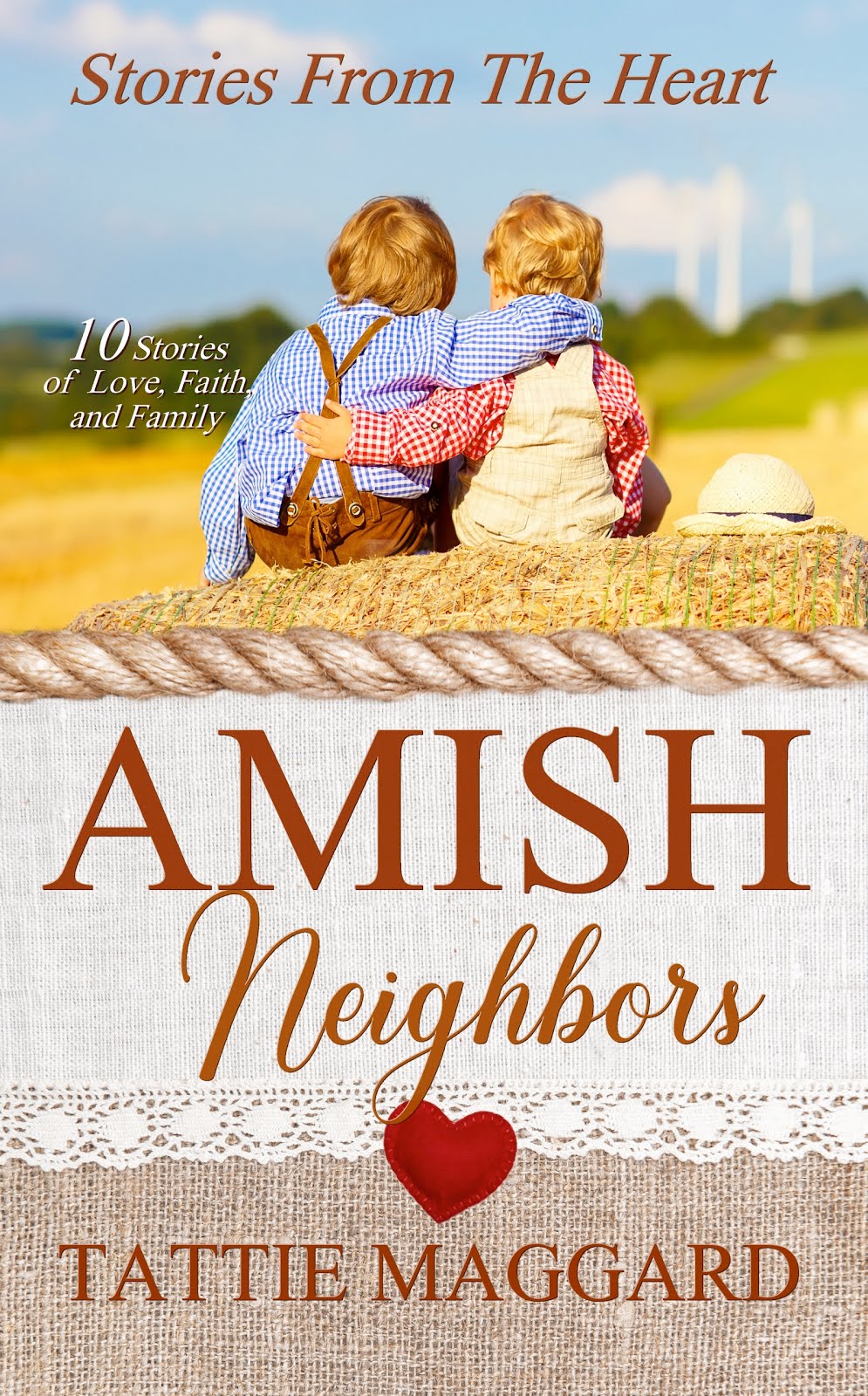 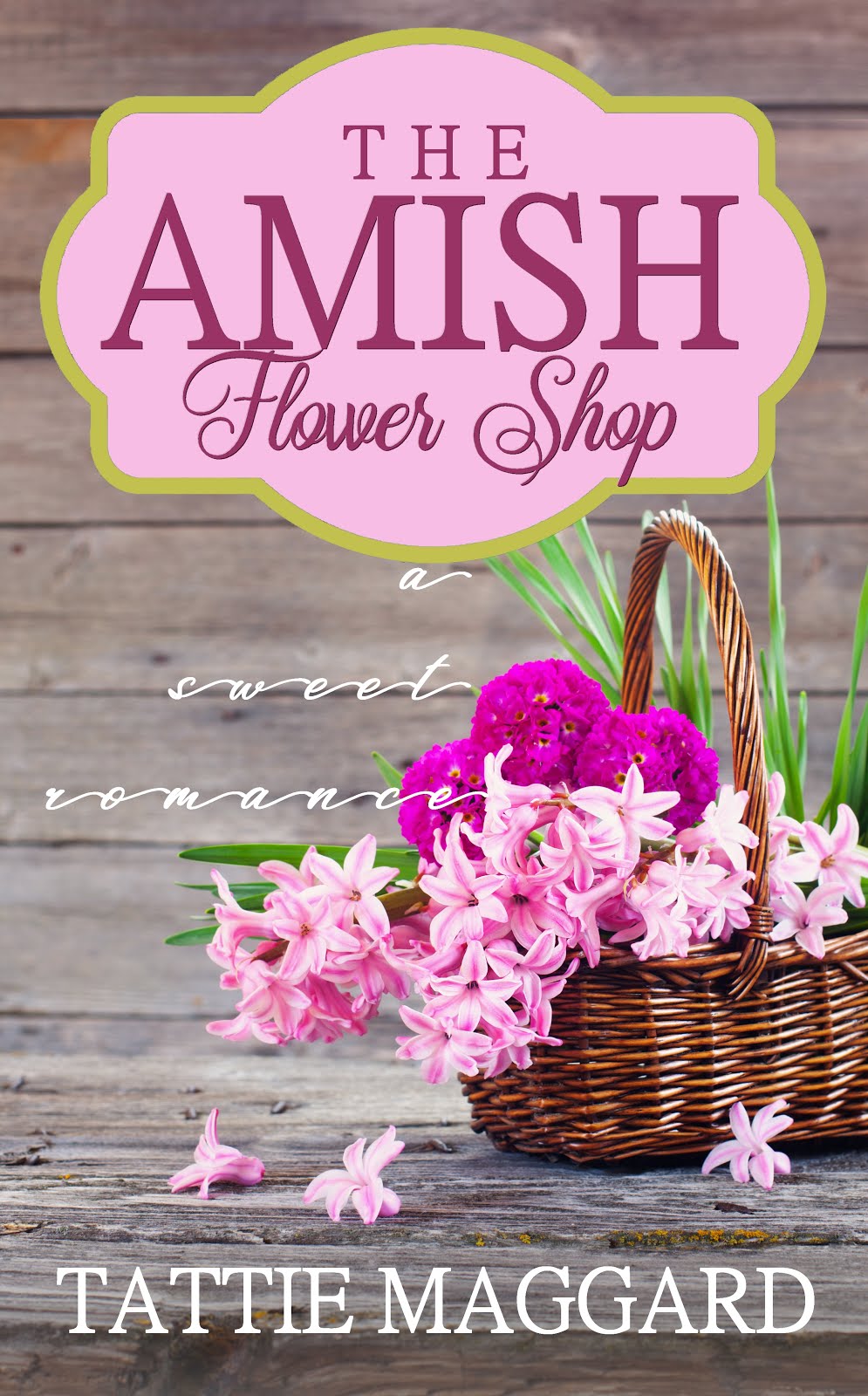 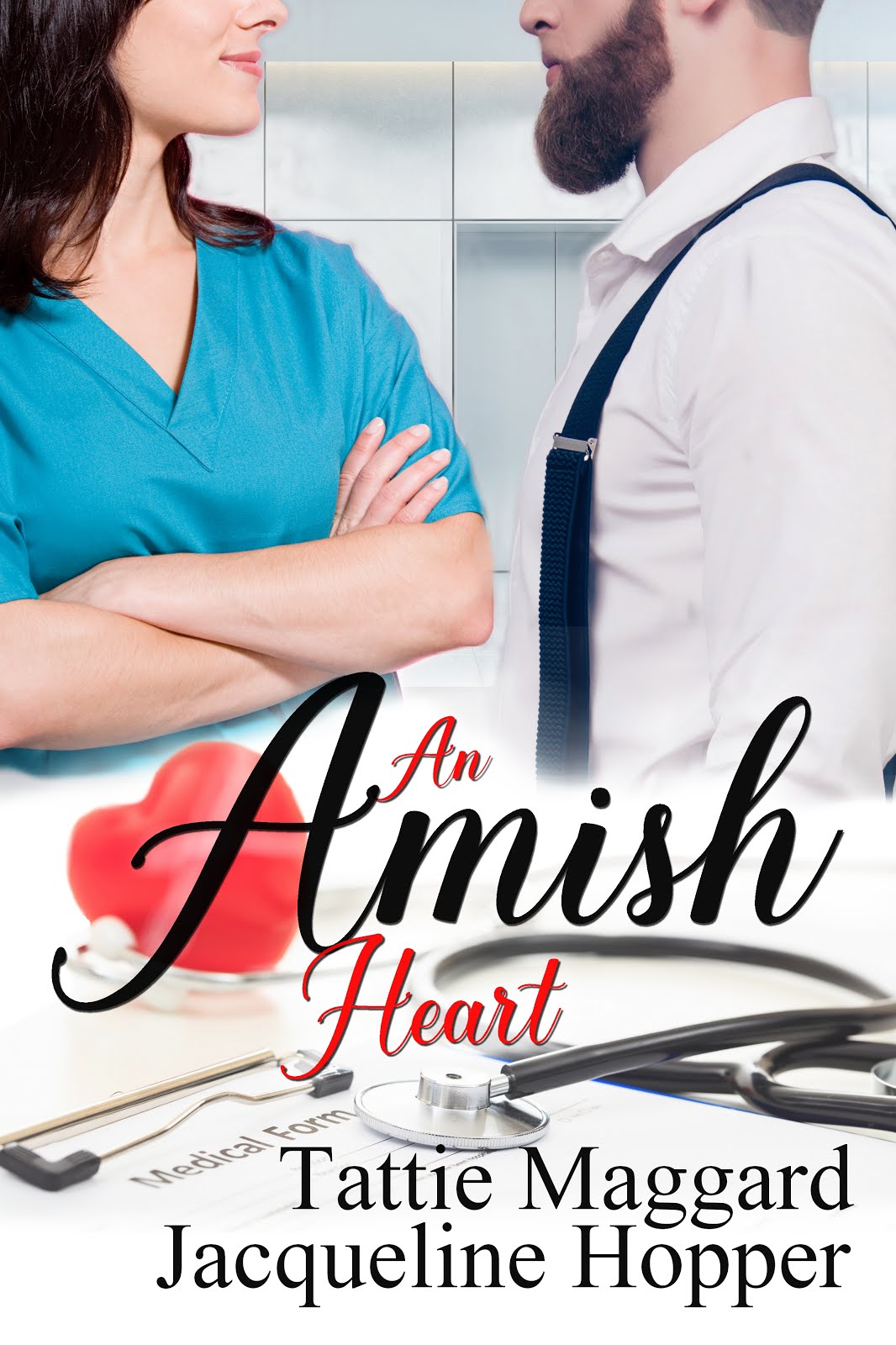 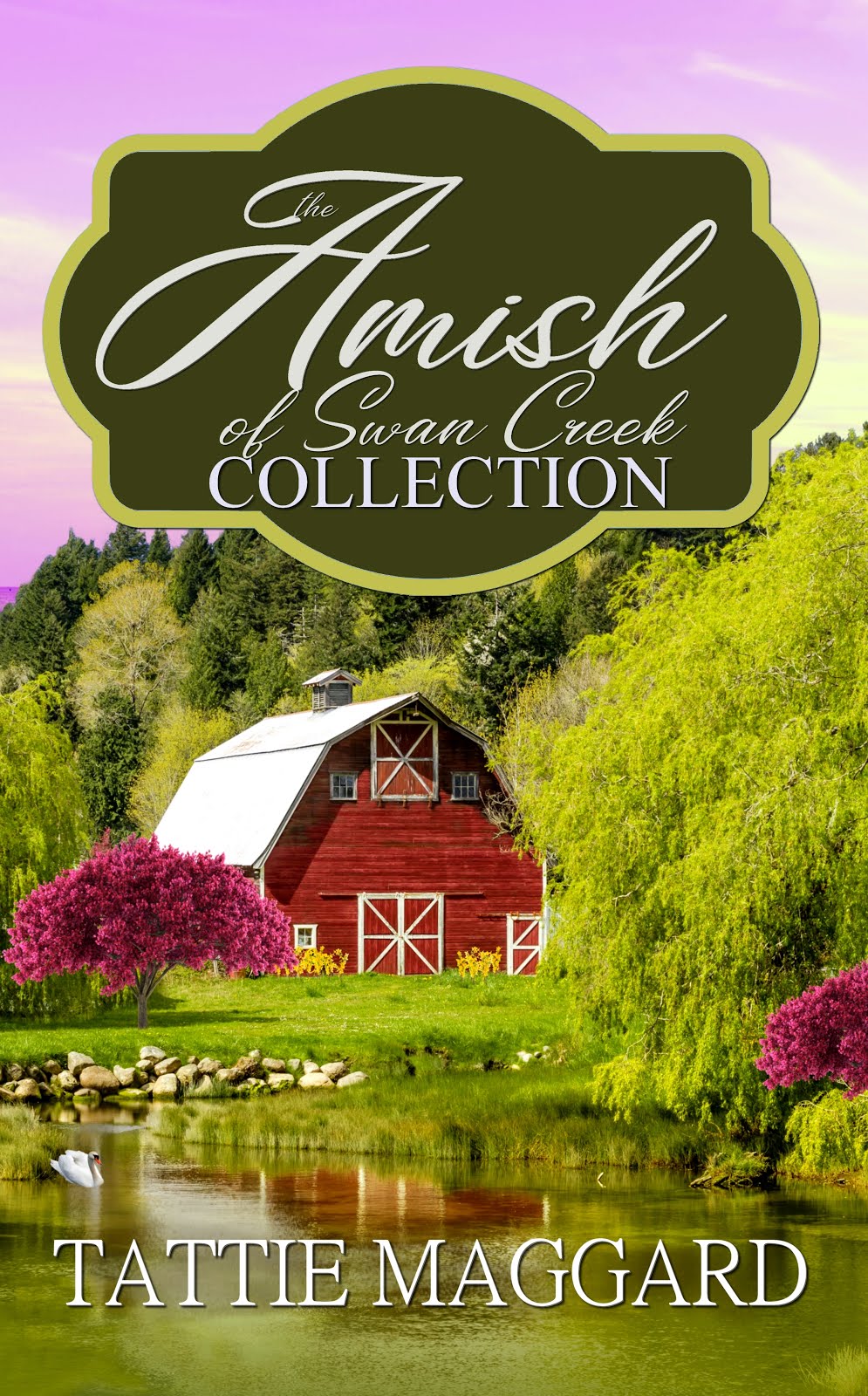 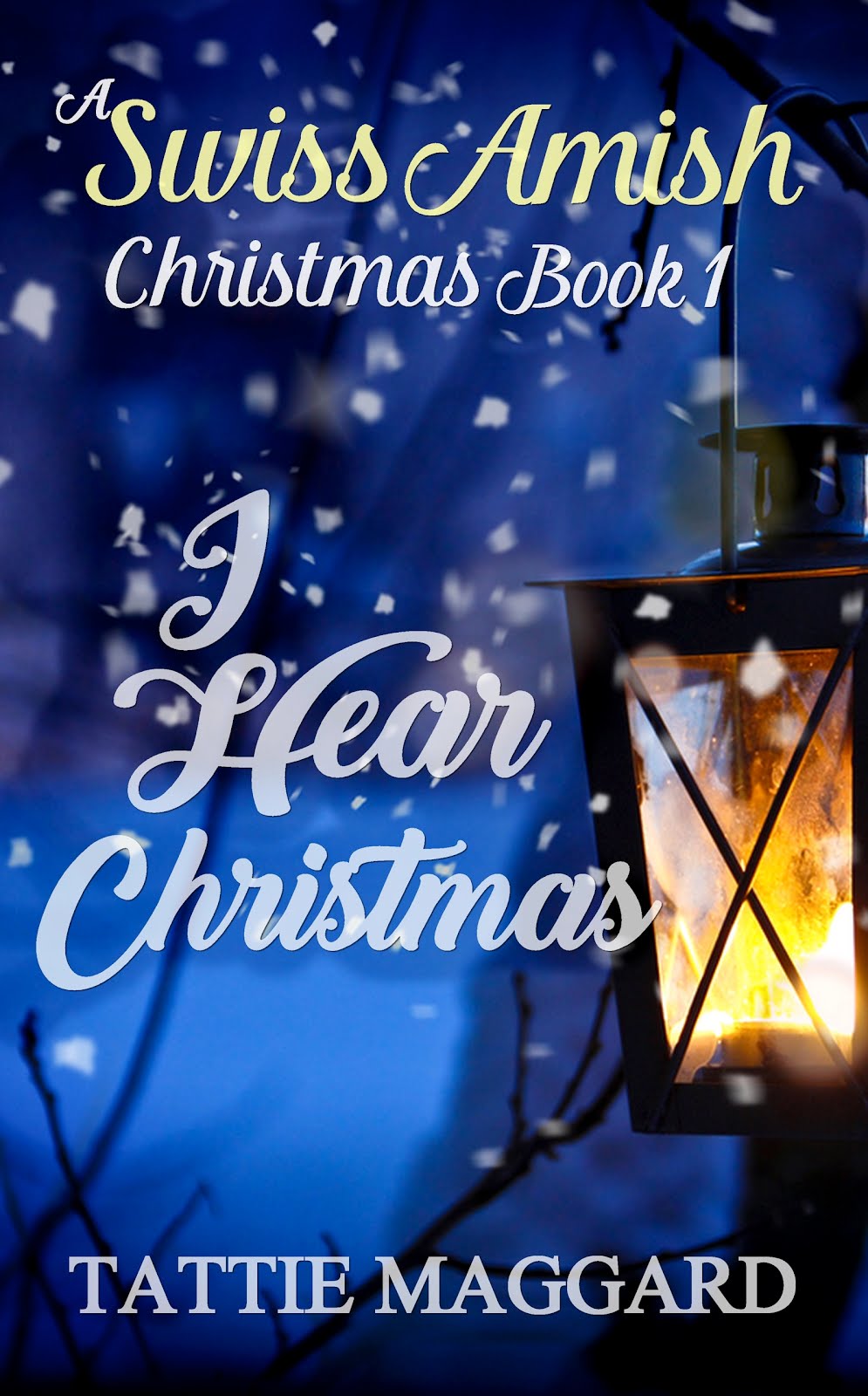 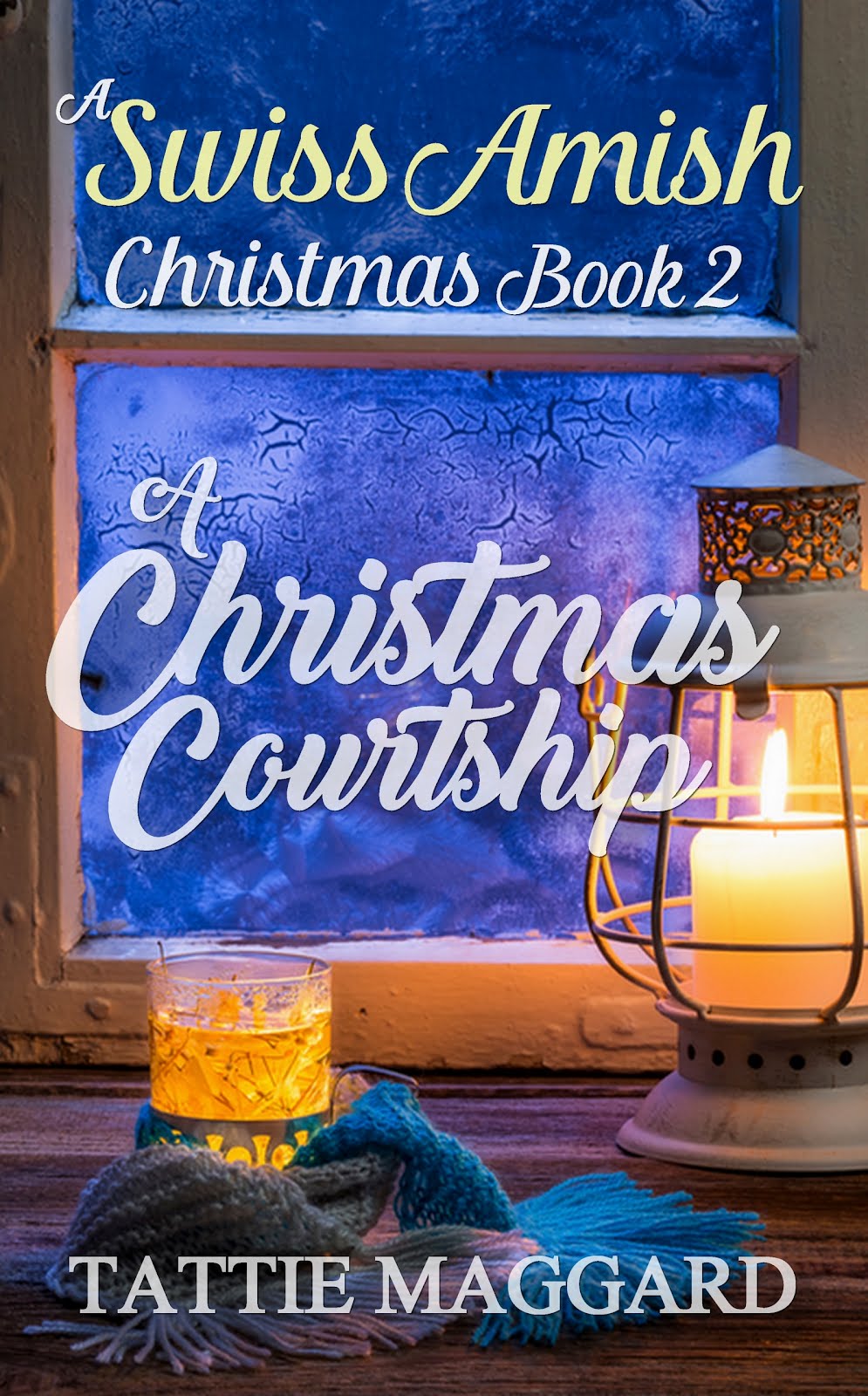 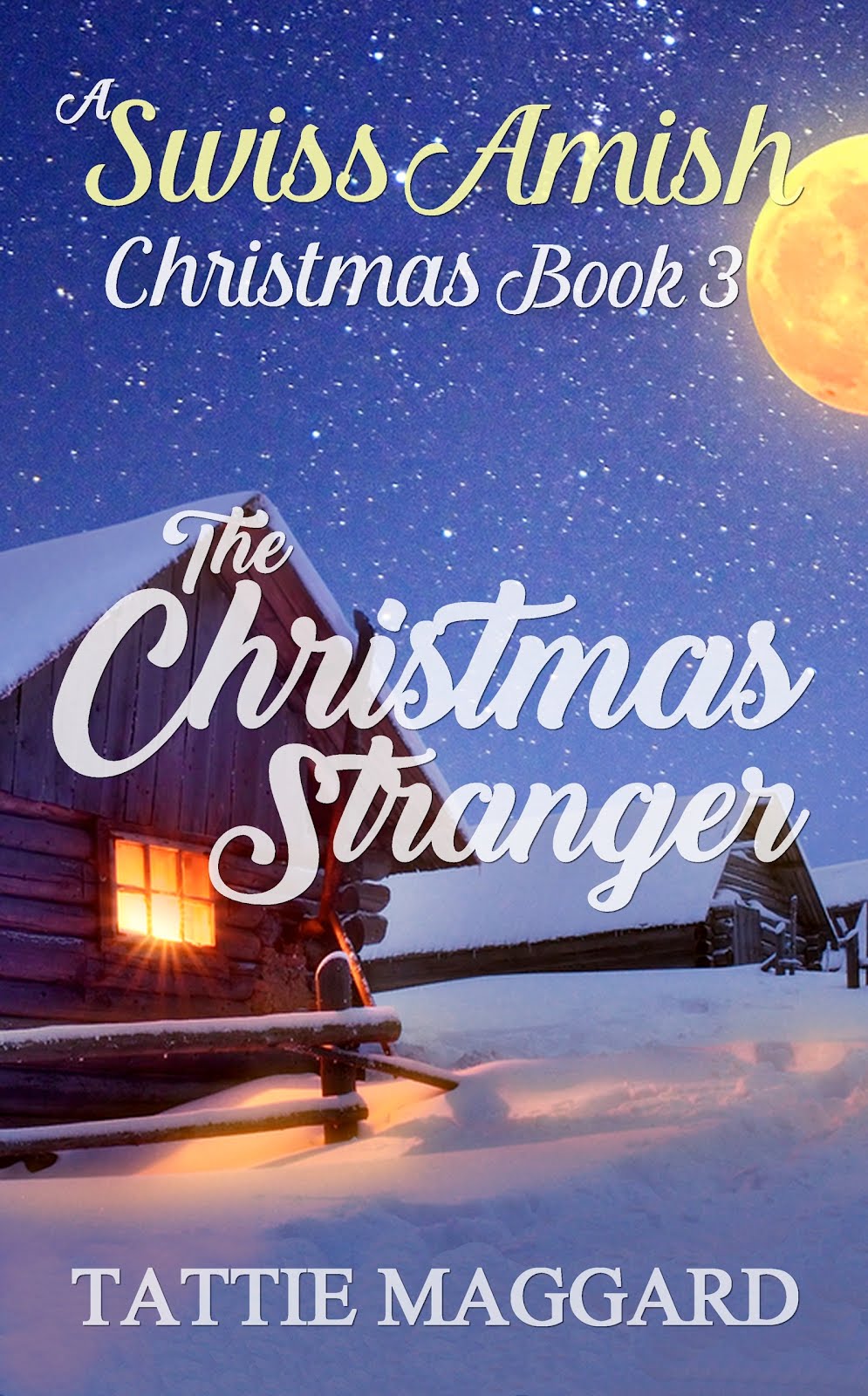 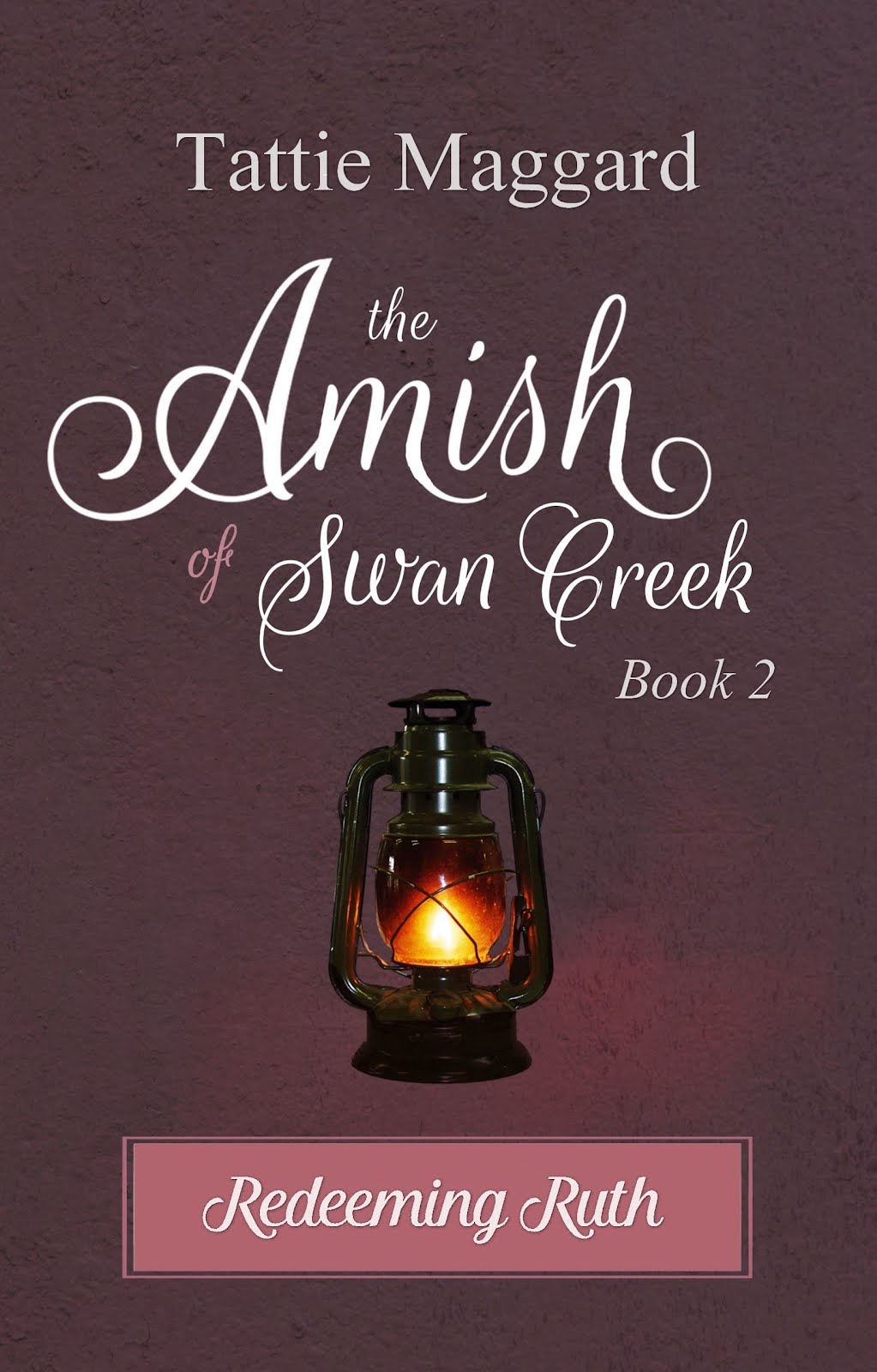 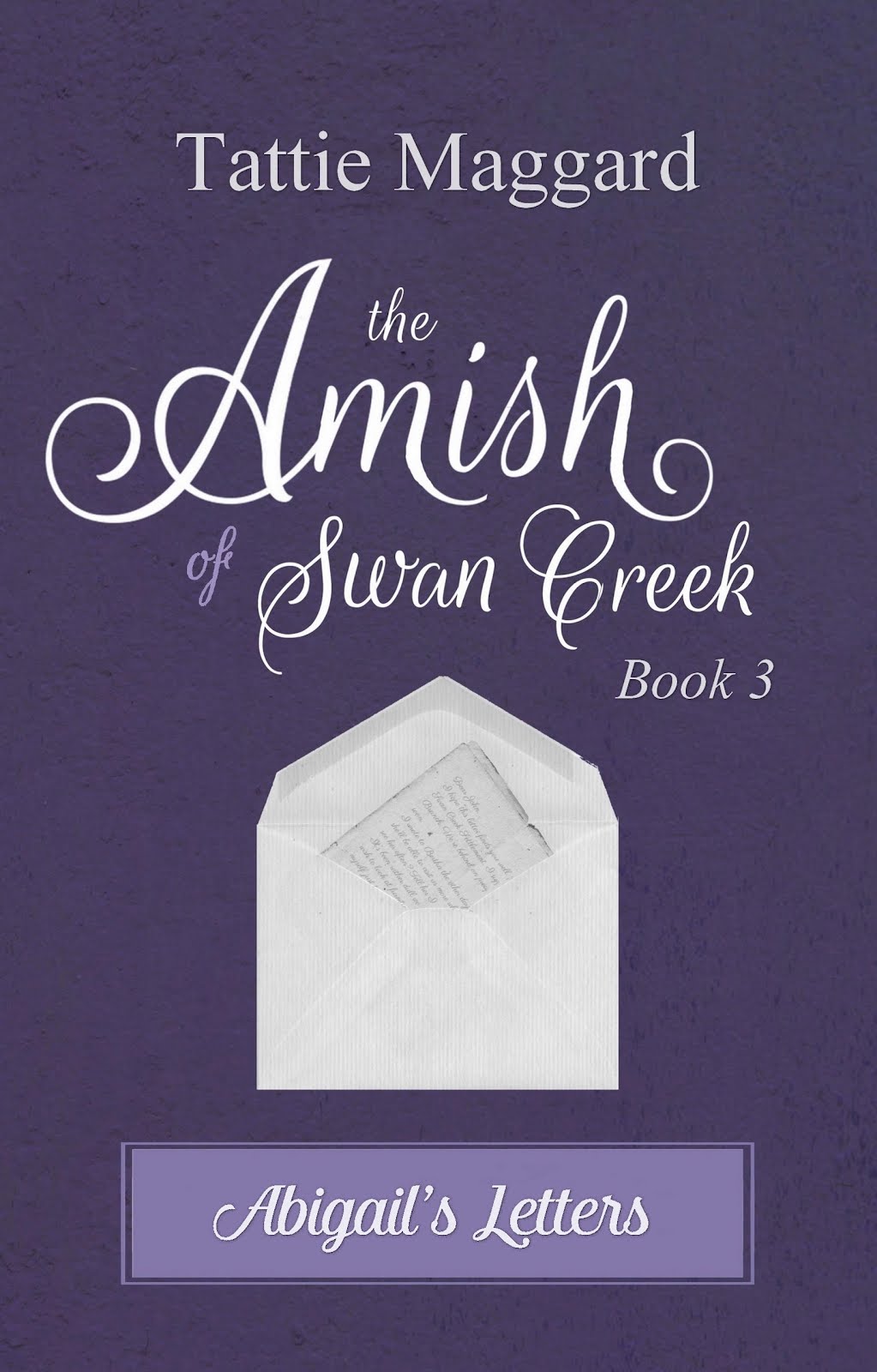 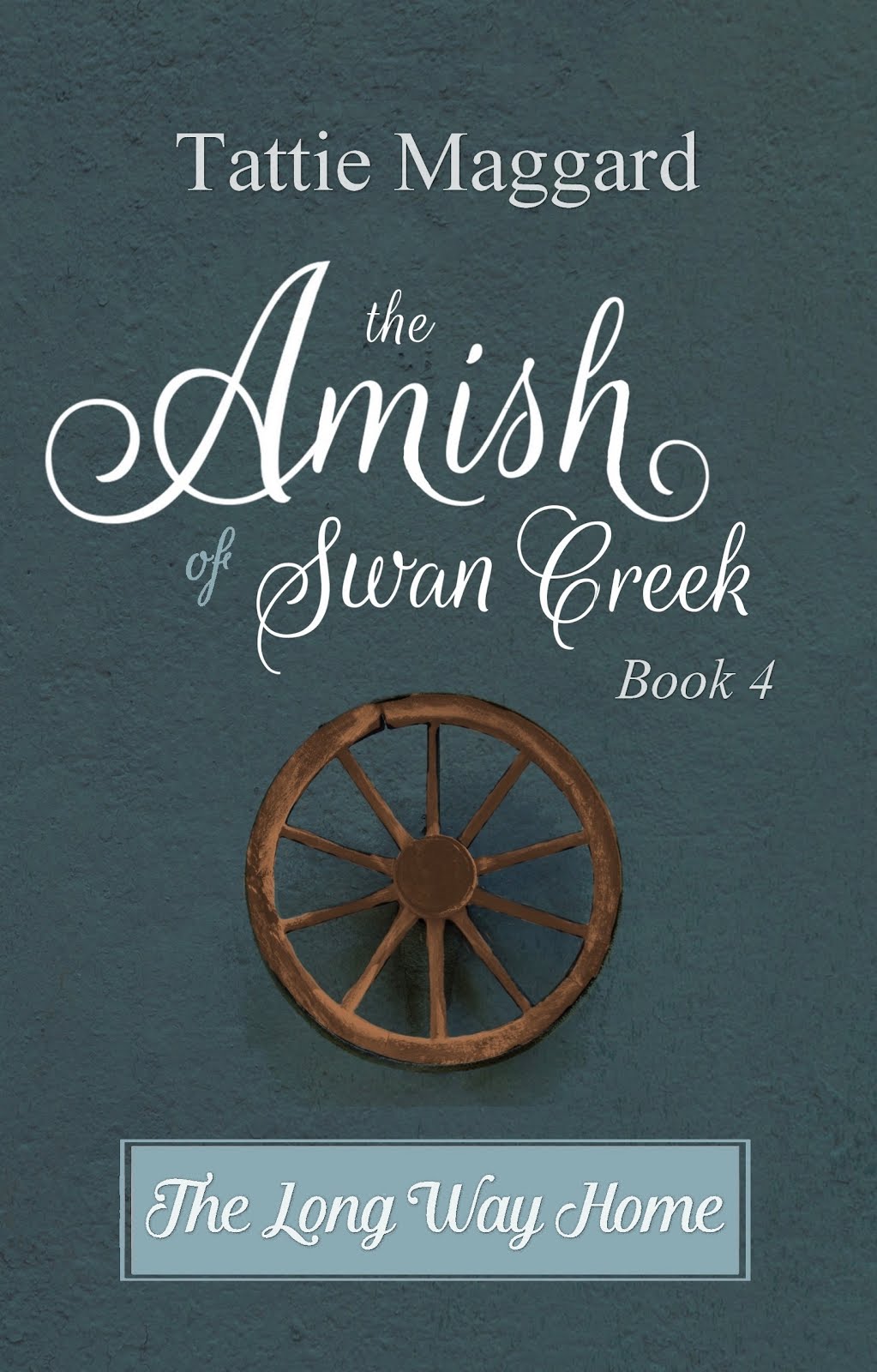